YOU ARE ABOUT TO LEAVE THE ONLINE STORE AND VISIT THE FOODSERVICE VERSION OF THE SITE.

IF YOU HAVE ANY ITEMS IN YOUR SHOPPING BAG, THEY WILL BE REMOVED.

A Bit About Tilia

As soon as you lay eyes on our Tilia range, you’ll see that it is something really quite unique. With its clean-flowing form of soft, curved lines meeting elegant, angular edges this design is the perfect example of complementing opposites; but we can’t take all the credit for coming up with such an ingenious pairing. As with all of our cutlery patterns, we have been inspired by beauty in nature, taking our cues from the Tilia tree which has been an important part of European culture and mythology for an incredibly long time…

A bit about Tilia

Historically, Tilia (also known as Linden or Lime) has been a central part of Eastern and Central European culture for centuries. In ancient folklore and mythology, this sacred tree has been associated with luck and fertility and is said to have medicinal properties which have long since been revered; So much so, that Tilia trees were planted by royal decree along many roads to ensure that the harvest of its powerful flowers was plentiful to treat headaches, insomnia, epilepsy and nervous disorders.

This remarkable and beautiful tree, that we here at Studio William have been so inspired by, has also inspired many others throughout the ages. From the 17th Century sculptor Grinling Gibbons, famed for his Tilia wood carvings which can still be found in prestigious buildings such as Hampton Court Palace and St Paul’s Cathedral; to the lyrical prowess of medieval poetry in which this particular tree would regularly be tied to romance and lovers; it is clear that the Tilia has been at the source of a great deal of creativity.

Under the Tilia tree
on the open field,
where we two had our bed,
you still can see
lovely both
broken flowers and grass.
On the edge of the woods in a vale,
tandaradei,
sweetly sang the nightingale.

We were so taken by the graceful, organic form of the Tilia tree that the designs which have blossomed as a result almost revealed themselves in the creation process, rather that it being something that we had to bring out.

The long-stemmed tines and subtle curves stand in stark contrast to the bold handles and sharp edges, yet just as the tree itself combines such contradistinctive attributes with refined splendour, so does our cutlery. This is why the Tilia range has been announced the winner of the German Design Distinction Award 2018 – a prize only awarded to projects that truly represent pioneering contributions to the German and International Design landscape.

The staple piece of this award-winning range, the Tilia table fork starts as we mean to go on – with timeless yet contemporary hybrid design, encapsulating all the beauty of the Tilia tree to enhance your dining experience. 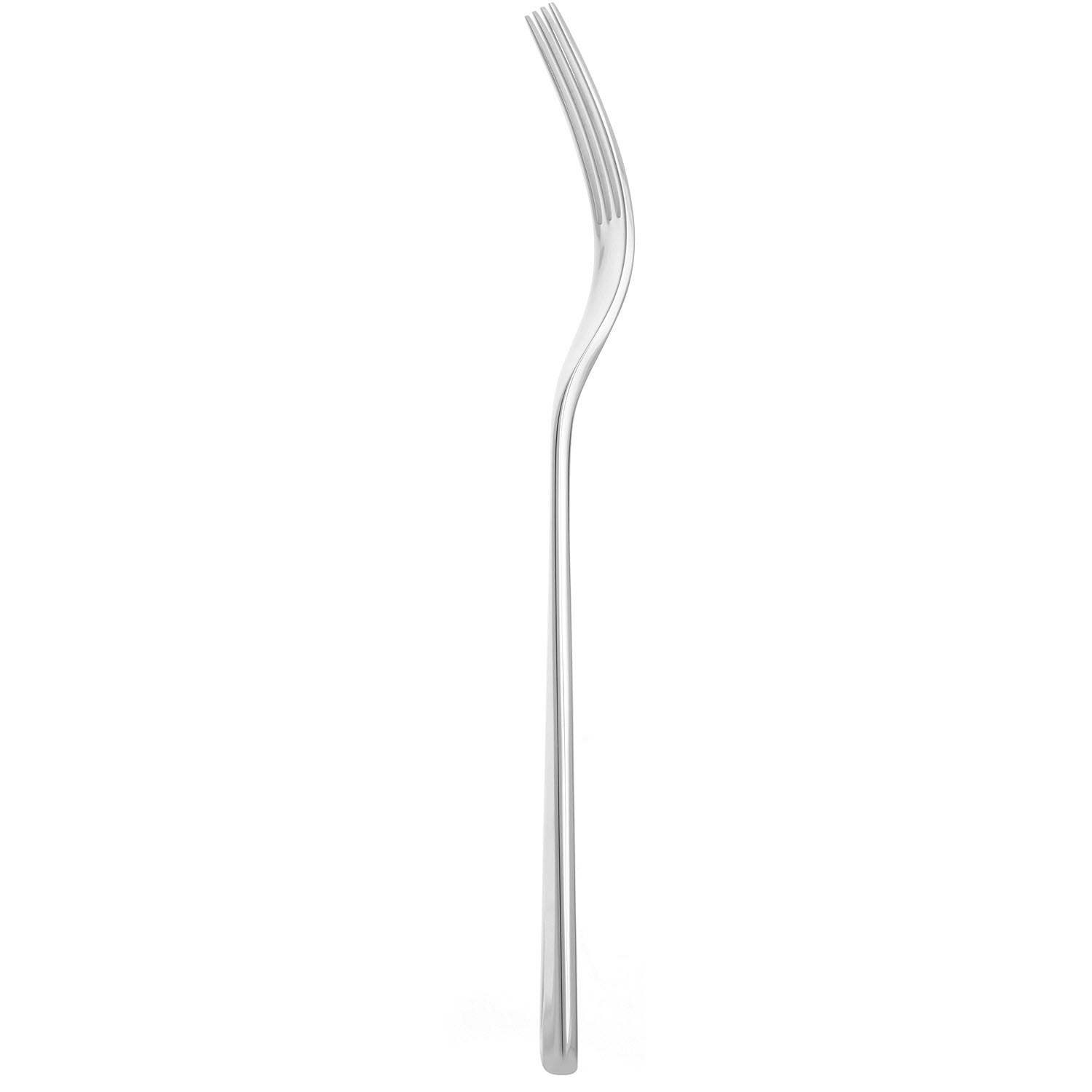 Designed to have a feminine look and feel, with it’s slim-line and ever so slightly elongated shape, our delicate yet robust Tilia soup spoon feels fine to hold while still sturdy in the hand, with a thick but slender, straight handle.

A smaller version of or Tilia table knife takes the buttering of your warm rolls to the next level! Elegant and sophisticated, this looks the part as an addition to a full table setting.

The dinkiest of all the Tilia spoons but it still packs a design punch. A must to complete your after-dinner double espresso.

Previous
A Bit About Kumquat
A Chemical-Free Romance
Next

463 queries in 2.729 seconds.
We use cookies on this site to enhance your user experience. Find out more
Ok, got it thanks Find out more